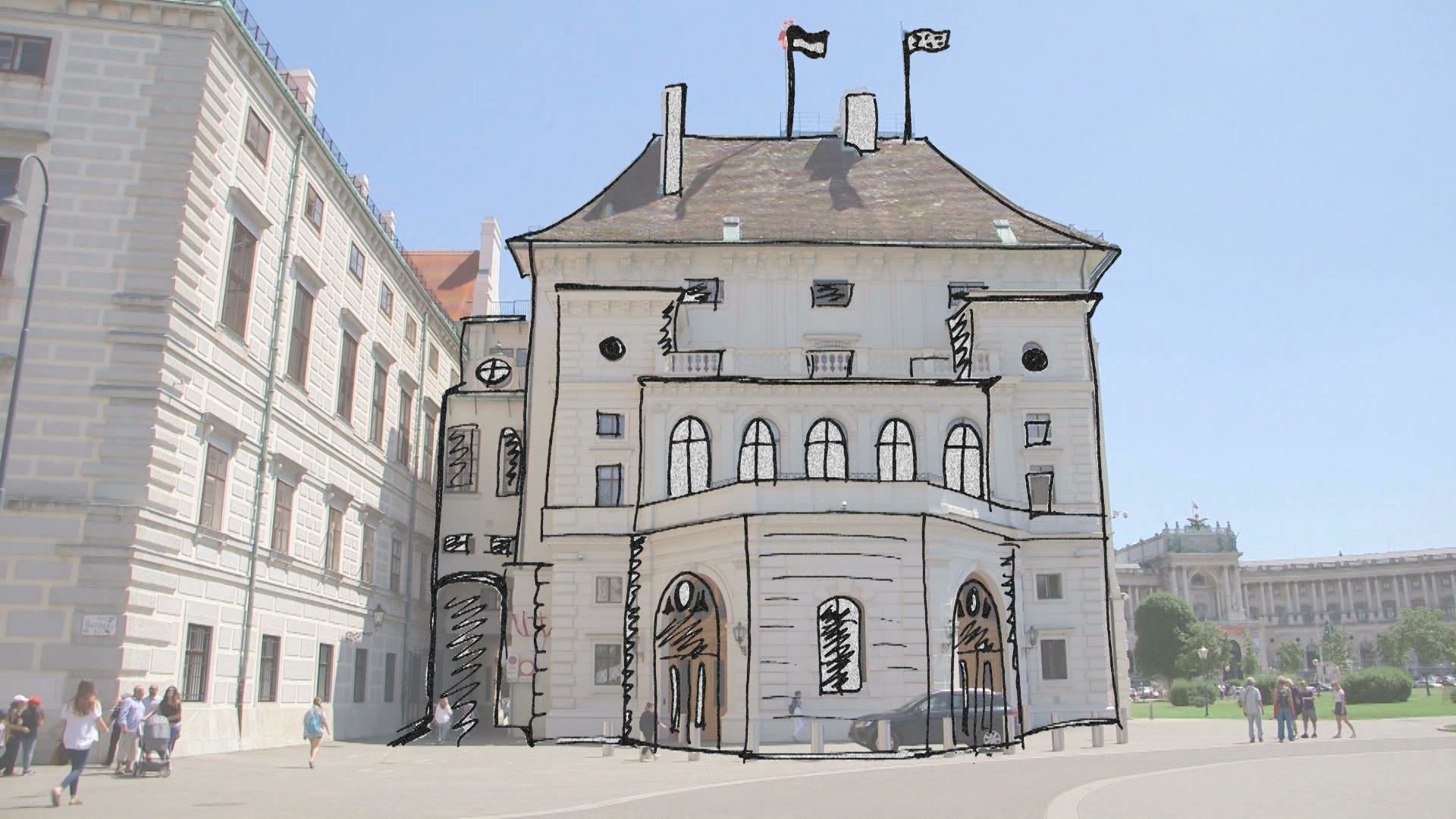 — PRODUCED IN COOPERATION WITH

Why did the mayor of Vienna, Helmut Zilk, give a speech in 1987 in exactly the same words that had originally been written for the occasion for Austrian President Kurt Waldheim, who spoke there afterwards?

And from which understanding of his office – as head of state – did Federal President Thomas Klestil want to sign the EU accession treaty in 1994?

The 45-minute TV documentary "In the Triangle of Power" examines the relationships and power relations between the representatives of these three houses: Vienna City Hall, the Federal Chancellery and the Leopoldine Wing of the Vienna Hofburg, where the seat of the Austrian Federal President is located.