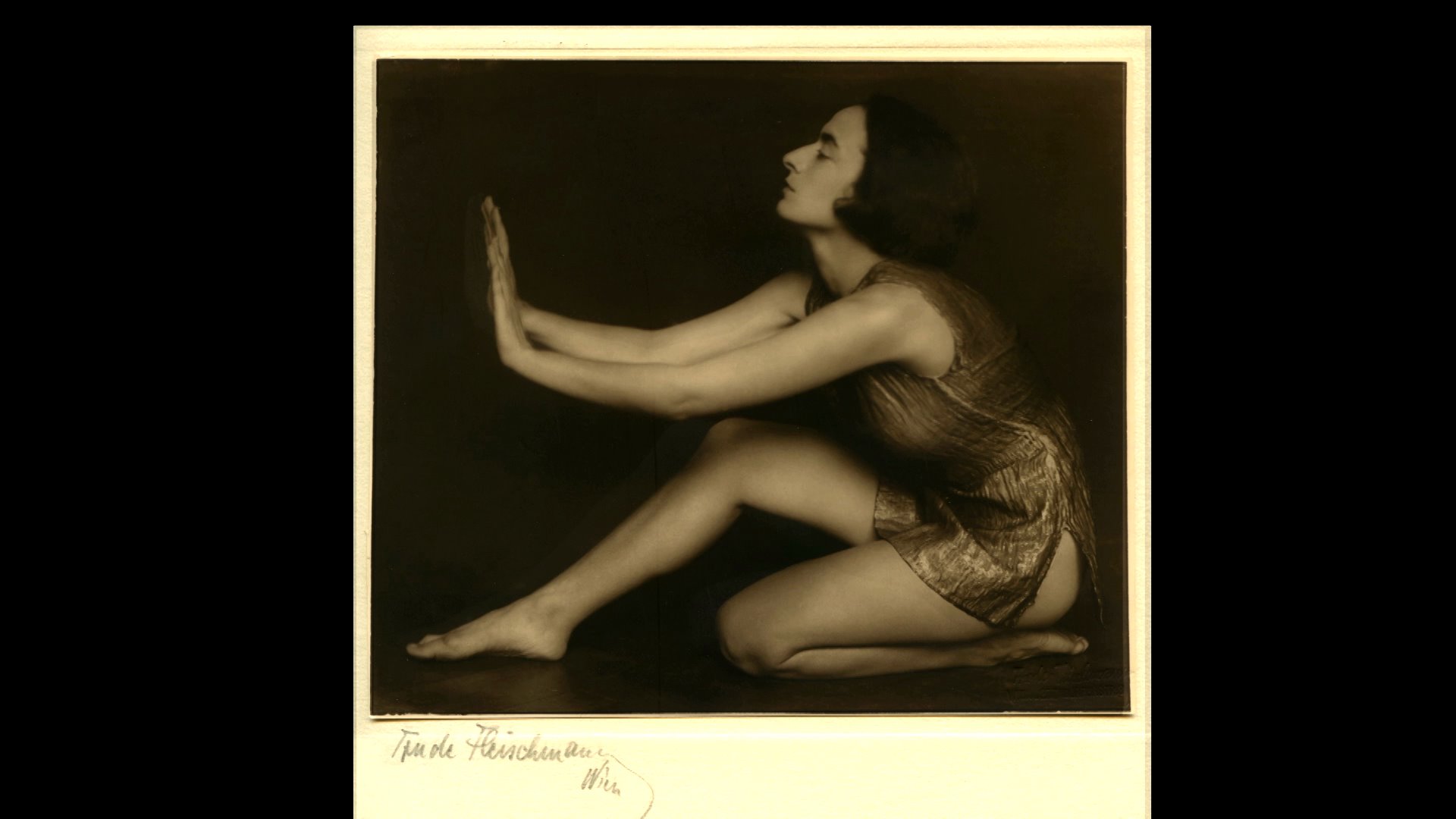 German, available with subtitles in English and Spanish

German, available with subtitles in english and spanish

She became famous for inventing the “Frankfurt kitchen”, the mother of today’s fitted kitchen. This invention was to haunt her for the rest of her life: “I am not a kitchen!”

She was the first woman in Austria to graduate in architecture and actually practice the profession.

And as an avowed communist, she was active in the resistance against the Nazi regime – sentenced to death, she narrowly escaped this fate…

The documentary is part of the series “Heimat bist du großer Töchter”- “Home to Great Daughters”, which is committed to special women from Austria’s history.